Our Doors May Be Closed, But We Are Open!

Our mission is to nurture love of God and love of neighbor in the world. During this time of global pandemic, we continue to live out our mission through online worship, social action, and programming. The music, prayers, and sermons of our Sunday service will inspire your soul, challenge your mind, and deepen your spiritual understanding and practice. As one of our members recently observed: “The church is not empty! The church is deployed!” We need one another now, more than ever.

You are invited to visit us anytime. Email info@cpcchurch.org for information and Zoom links. 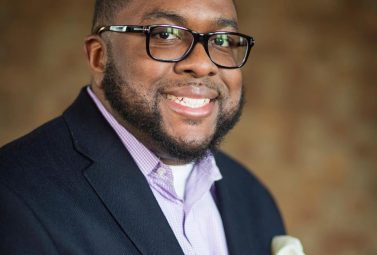 Please subscribe to our emails to stay connected. Email info@cpcchurch.org with questions or to request Zoom links

July Preaching Fellow—We welcome Rev. Kirk Johnson while Pastor Ellen is away. Kirk is a UCC minister and professor of medical humanities and religion at Seton Hall and Princeton Universities. His sermon series, entitled Soul Care, will focus on biblical narratives regarding mental health and trauma, bodily self-care, and spiritual renewal under the lens of social justice. Kirk will also lead 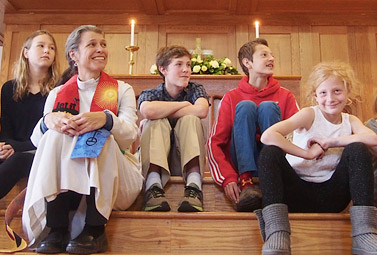 It’s hard, isn’t it? Talking about racism, that is. We believe Black Lives Matter and put the words on our signs, but actually talking about racism is a challenge. And yet, we must. As I preached in last Sunday’s sermon, it’s time to ask: 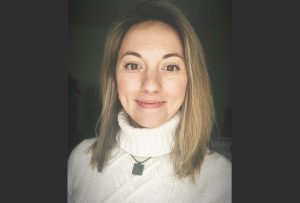 This week is non-binary awareness week, where we learn what it means to exist outside the gender binary. So, let’s talk about it!

What is the gender binary?
The gender binary is the concept that there are only two genders: male and female. Some people now recognize gender as a spectrum.

What does nonbinary mean?
A nonbinary person does not fit within traditional man/woman dualism. They might identify as a mix of genders, or identify as a-gender

We are a non-creedal congregation with members who view life from a variety of theological perspectives.
Our faith is over two thousand years old: our thinking is not!

Our Covenant: Connect with one another and open our hearts, minds, and souls to the message of our Still Speaking God.

Our Mission: Nurture love of God and love of neighbor in the world.

Our Welcome: Emphatically open and affirming. EVERYONE is welcome here. 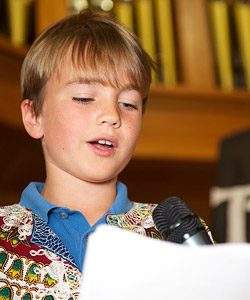 Our dynamic Sunday program begins in worship and moves to small group activities and discussions with a committed team of teachers.

END_OF_DOCUMENT_TOKEN_TO_BE_REPLACED

We Are Open & Affirming 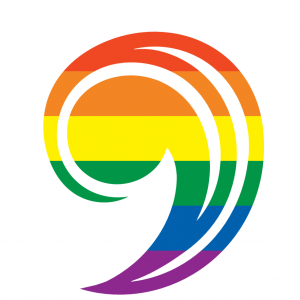