This week is non-binary awareness week, where we learn what it means to exist outside the gender binary. So, let’s talk about it!

What is the gender binary?
The gender binary is the concept that there are only two genders: male and female. Some people now recognize gender as a spectrum.

What does nonbinary mean?
A nonbinary person does not fit within traditional man/woman dualism. They might identify as a mix of genders, or identify as a-gender (have no gender at all). 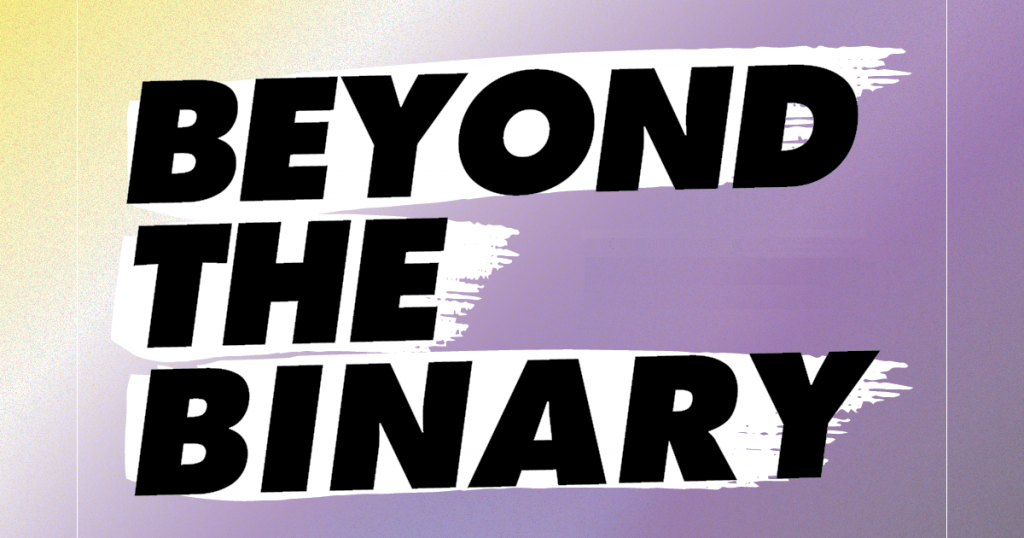 What is gender fluidity?
A gender fluid person might identify as a girl sometimes, and other times identify as a boy, or as neither. Nonbinary people who identify partially with one gender might refer to themselves as demiboy, demigirl, or demifluid.

What is the difference between nonbinary and transgender?
Nonbinary is an umbrella term for people who do not identify exclusively as man or woman. Transgender refers to someone who does not identify with the sex they were assigned at birth.

Isn’t they/them plural?
Actually, no! Gender-neutral singular pronouns have been used in the English language since the 14th century. Chaucer did it. Shakespeare did it. Dickinson did it. Consider yourself among literary greats!

If we believe that we are each made in God’s image, it is our Christian duty (not to mention the right thing to do) to celebrate one another as unique expressions of a God that is themselves nonbinary. Honoring pronouns is an opportunity to live out our mission to nurture love of God and love of neighbor in the world. My relationship with a higher power infinitely expanded when I realized that God is of course much bigger than a white guy with a gray beard looking down at me from the clouds. God is bigger than binaries, and we, as beloved children of God, are too. No matter who you are, or what your pronouns may be, you are welcome here. And you are so very loved by God.

In peace and community and gender fluidity,
Holly 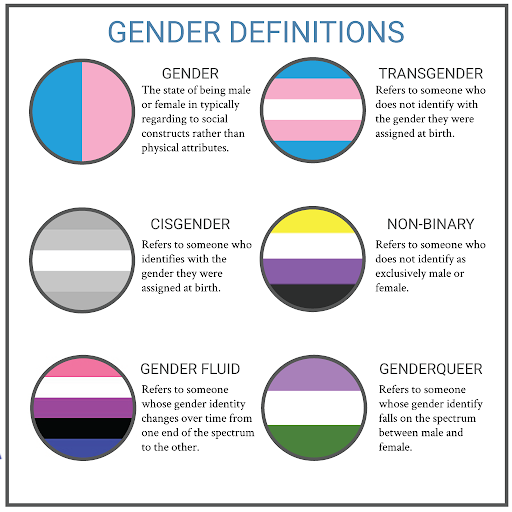