My Bible, My Body, My Choice- My God!

Last week, the Supreme Court upheld a deeply restrictive abortion ban in Texas. In the wake of this decision, some have drawn parallels between Texas and the Taliban. I believe these comparisons, even if well-meaning, miss the mark. Abortion bans in the United States are rooted in Christianity, not Islam. This is an American, Christian moral dilemma. As American Christians, we are called to examine what our faith says on the topic, even if it is uncomfortable (so uncomfortable, I almost did not send this memo). 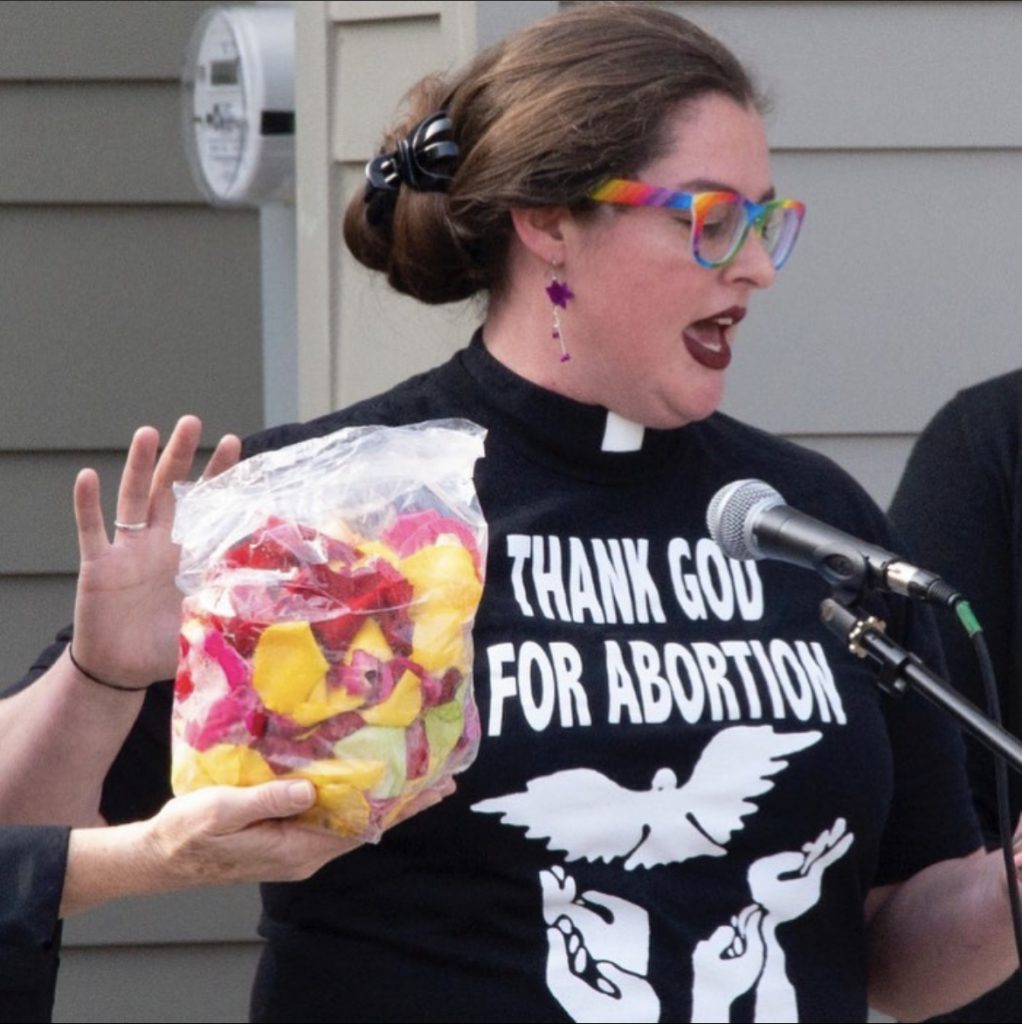 What exactly does the Bible say about abortion? As it turns out, nothing. Nada. Zilch. Exodus 20 commands “Thou shalt not kill” but there is no passage about when exactly a fetus becomes a person. In fact, Genesis 2:7 seems to espouse that life begins when we take our first breath: “Then the Lord God formed a man from the dust of the ground and breathed into his nostrils the breath of life, and the man became a living being.”

Some Christians will point you to Psalm 139, with poetic verses like “Your eyes saw my unformed substance”, but there’s also Psalm 137, which says “Happy shall he be, that taketh and dasheth thy little ones against the stones.” Not exactly a pro-life sentiment.

Exodus 21 states “If people…hit a pregnant woman…(and) there is serious injury, you are to take life for life.” This passage suggests punishment for those who harm a pregnant person and their fetus, but it makes no mention of a pregnant person choosing to terminate their own pregnancy. I take all of Exodus with a grain of salt, though. This is the same chapter that states someone who curses their parents should be put to death. I’m not sure I would have made it out of high school if this were the case.

Clearly there are mixed messages in the Old Testament. So, what about the New Testament? We are Christians, after all.

While there are no direct mentions of abortion in the New Testament, there are a lot of parables about protecting the most vulnerable among us, loving one another, and questioning those who use mosaic laws to their personal advantage. In Mark 7:1-23, Jesus directly references Exodus 21, crying hypocrite to all who follow certain mosaic laws but not others.

In Mark 7:24-30 (fittingly, last week’s lectionary), “A Gentile woman of Syrophoenician origin” asks Jesus to heal her daughter. Jesus smugly responds that children (ie Israelites) should be able to eat before the dogs (ie impure, Gentile women like her). In a very rap-battle-mic-drop moment, the woman calls Jesus out, saying “Even the dogs under the table eat the children’s crumbs.” Jesus quickly realizes he is being a jerk and heals her daughter. This 2,000-year-old story suggests that even the son of God occasionally perpetuated the sexist, classist, and racist norms of his day.

I do not think it is a coincidence that a story in which Jesus calls out the hypocrisy in others is directly followed by a story in which a woman calls out the hypocrisy in Jesus. The Bible says a lot of wild, sexist stuff, but there are also moments of quiet subversion that should not be overlooked. If we are to follow Jesus, we must call in lawmakers who cite some Old Testament laws, but not others. If we are to be Christ-like, we should reflect on how societal norms inform our judgements of the most vulnerable among us. Because to be clear, the Texas abortion law will disproportionately affect the modern-day versions of the people Jesus broke bread with: Poor people, sex workers, Black women, and trans men.

What scriptures we choose to prove our point, in a book of ancient stories that contradicts itself over, and over again, is a direct reflection not just of our country, but of our relationship with God, with power, and with one another. May we choose love. Always.

In peace and community and the Syrophoenician women among us,