Cleveland Park Congregational UCC, like all United Church of Christ congregations, is self-governed by our lay leadership, pastor, and congregation. Our congregation gathers each January for an annual meeting at which all matters are discussed and voted on directly, like an old-fashioned town meeting.

Our Pastor: The Rev. Ellen Jennings 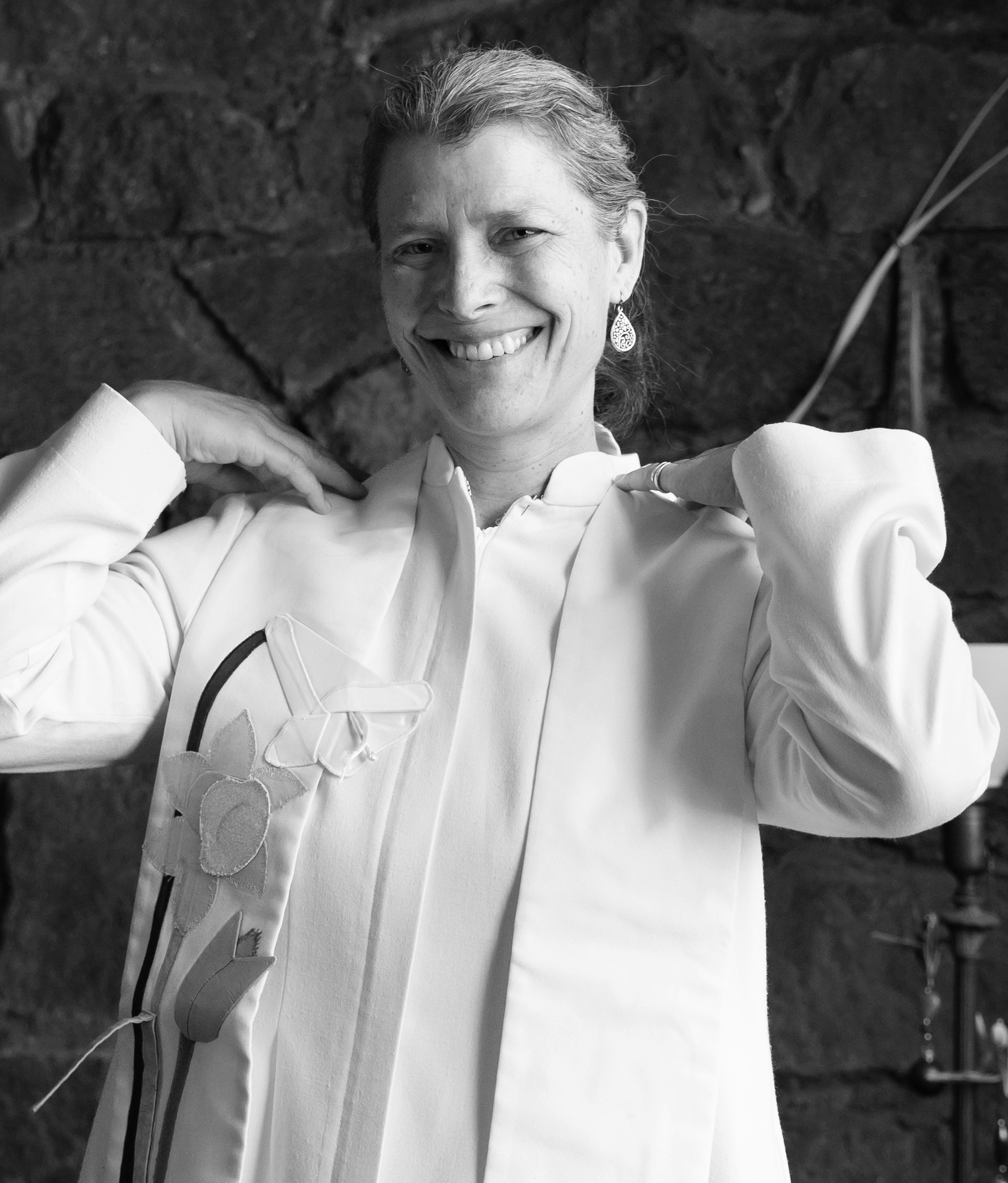 Rev. Ellen Jennings was called to serve as Pastor of Cleveland Park Congregational United Church of Christ on April 3, 2011. Pastor Ellen received her Master of Divinity degree from Harvard Divinity School in 1991 and was ordained as a UCC minister in 2007.

Prior to her call to Cleveland Park Congregational UCC, Ellen spent three years serving a Unitarian Universalist Congregation as Minister of Religious Education and Sabbatical Minister. During her time there, she led worship, created a Lifespan Religious Education Program, provided pastoral care, and facilitated spiritual practice groups and retreats. From 2001-2008, Ellen served The Interfaith Families Project (IFFP), an independent interfaith community of Jewish and Christian families, as Director of Religious Education and Interim Spiritual Director. While there, she developed IFFP’s preschool through eighth grade religious education program and wrote much of its interfaith curriculum. <more>

Please call or e-mail to schedule time with Pastor Ellen 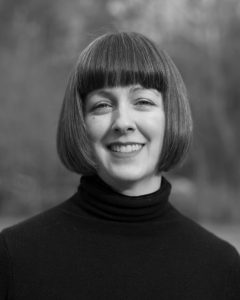 Heidi is a longtime member of Cleveland Park Congregational UCC and has lived in the DC area since 1998 and in Silver Spring since 2002. Former pastor Rev. Ken Fuller married her and her husband in 2001 and in 2004 baptized their daughter, Julia, who was a part of the 2017-18 confirmation class.

Heidi has served on the communications committee, deacons and board of trustees. She is an alumna of Tulane University and is the director of subscriptions at Slate, the online magazine of news and culture, where she has worked since 2014. 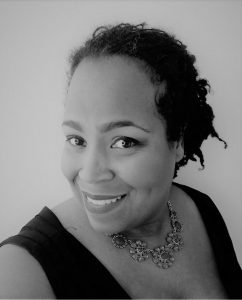 LaTia is a native Washingtonian who studied Vocal Performance at Howard University (B.A. ’04). She has served Cleveland Park Congregational UCC as a staff musician for 12 years (with a short break in the middle to start a family).

Though she is a Soprano, she can sometimes be found singing Baritone parts for fun! 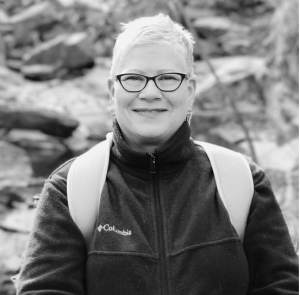 Catherine hails from North Carolina and has piano degrees in piano performance and pedagogy from UNC Greensboro and Southern Methodist University in Dallas, Texas. She currently heads the piano department at Benjamin D. Foulois Creative and Performing Arts Academy for Prince Georges County Schools. In addition to piano, she sings with the Washington Chorus, Choral Arts, and the Cathedral Choral Society. Catherine received her teaching certification in Alaska, where she spent 15 years learning to love the great outdoors. Playing for church services is a special opportunity to combine music and worship together and CPC UCC is an awesome church experience. 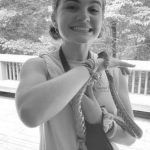 Bella is a current student at George Mason University pursuing her Accelerated Master’s in Global Affairs. She has a joy and passion for working with children and has worked with camp ministries for two years and hopes to continue in the future. Bella loves all animals and outdoor activities including hiking and paddle boarding. She is a North Carolina native from just outside the capital of Raleigh and grew up in the Methodist Church. Back at home she has three cats and two siblings – all of whom she’s excited to see when going back during school holidays. 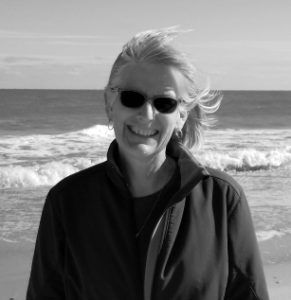 Meg joined the staff in April 2015.  Along with her background in editing, marketing and writing, she has a Master of Arts in religious studies from Wesley Theological Seminary and is part owner (with her husband) of a wine store in Virginia. She’s lived in the DC area most of her life, and is a member and elder at The New York Avenue Presbyterian Church in Washington, DC. Meg enjoys singing, playing the flute, and long walks.

To learn more about the United Church of Christ's Open and Affirming commitment to our LGBTQ+ members. UCC Open & Affirming

To learn more about our congregation's commitment to Racial Justice, read more here

Former Moderators
A Timeline of our Previous Pastors